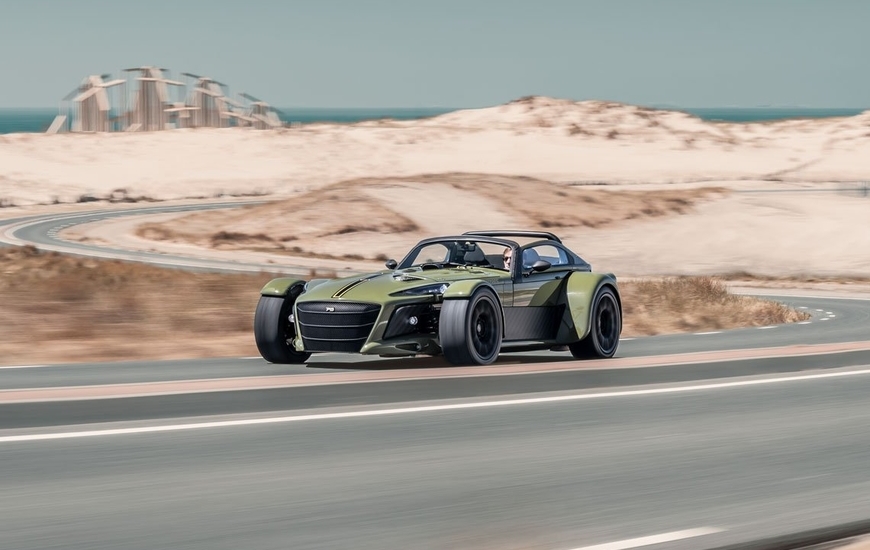 More than 95 percent of the D8 GTO-JD70’s bodywork will be made from carbon-fibre, including a significant amount of Donkervoort Automobielen’s lightweight EX-CORE® carbon-fiber technology, the development of which earned the company European Union innovation grant.

EX-CORE® will not only make the JD70 astonishingly light, but immensely strong and fully compliant with the European Community’s Small Series type approval crash regulations.

The technology is used in the single-piece doors, for example, and though it was conceived for automotive use, it has drawn interest from as far afield as cycling, yachting and aviation developers.

There are other significant weight-saving strategies, too, including a lightweight lithium-ion battery that saves 7kg over a standard unit.

The new seats are in lightweight carbon-fibre as well, and the quick-release steering wheel is a multi-function unit, which saves both weight and switchgear in the carbon-fibre dashboard.