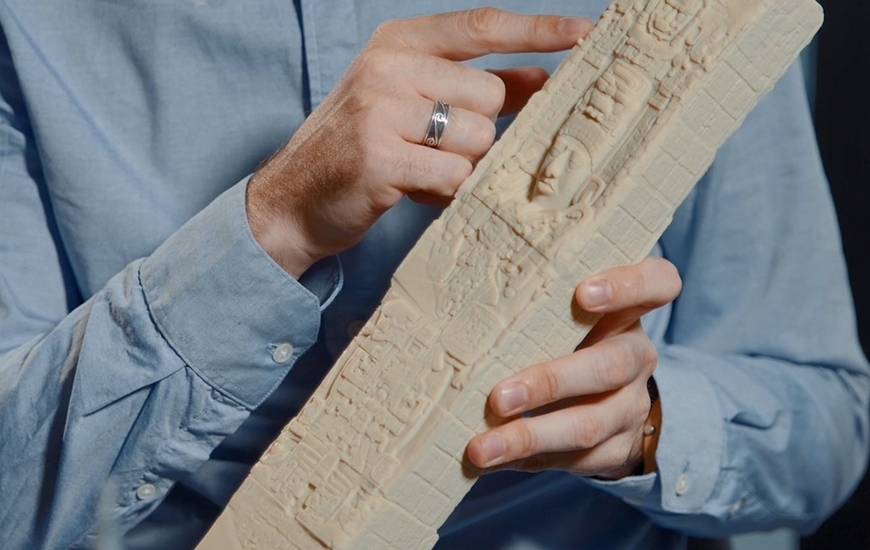 3D printed model of a monument in the Americas 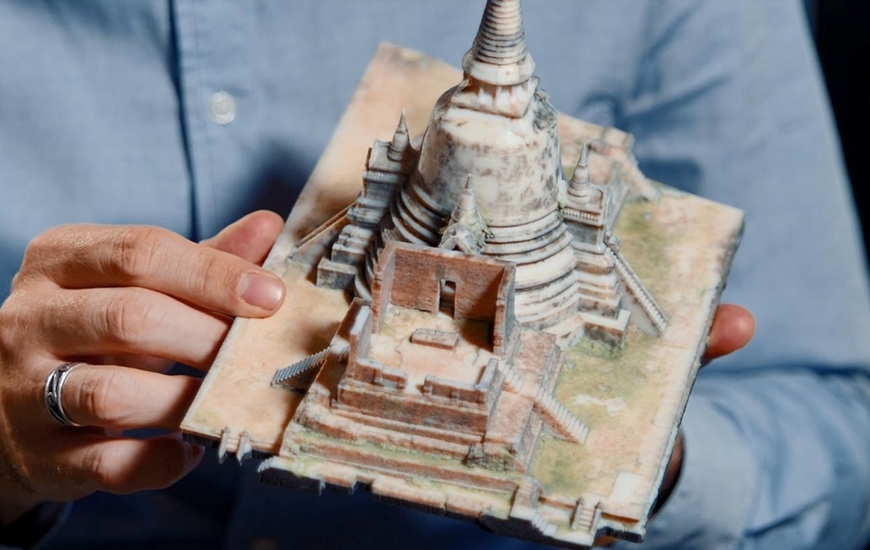 A 3D printed model of Ayutthaya temple in Thailand

Underscoring the power of realism in 3D printed models, Stratasys and Google Arts and Culture are re-imagining some of the world’s most cherished artifacts and historical monuments through additive manufacturing. Backed by advanced color and multi-material functionality of the Stratasys J750 3D Printer, historians can now re-create these items digitally and physically – raising both awareness and accessibility of ancient history.

Google Arts and Culture is capitalizing on Stratasys technology for its Open Heritage Project – designing and creating historical pieces with multi-material and multi-color 3D printed prototypes. With 3D printing, these remains can be more effectively preserved and shared– with files available for download around the world. The result is enhanced accessibility, in-depth understanding, and enriched appreciation of centuries-old cultures.

The Stratasys J750 3D Printer offers some of the broadest color ranges for creation of highly realistic models. Leveraging more than a half million distinguishable colors and materials – from rigid to opaque, flexible to transparent – design teams can better align output with design objectives – all while streamlining iterations and advancing functionality of 3D printed models.

One of the major initiatives for Google Arts and Culture is restoration of rare plaster casts initially discovered by A.P. Maudslay during the late 1800s in Guatemala. For more than 100 years, these relics were housed across storage facilities in the British Museum. By leveraging 3D laser scanners to virtually re-assemble each, designers successfully reconstructed these items in physical form with Stratasys 3D printing – later allowing representations to be easily viewed by a wider audience online.