A taxi drone will fly us between the skyscrapers of Dubai 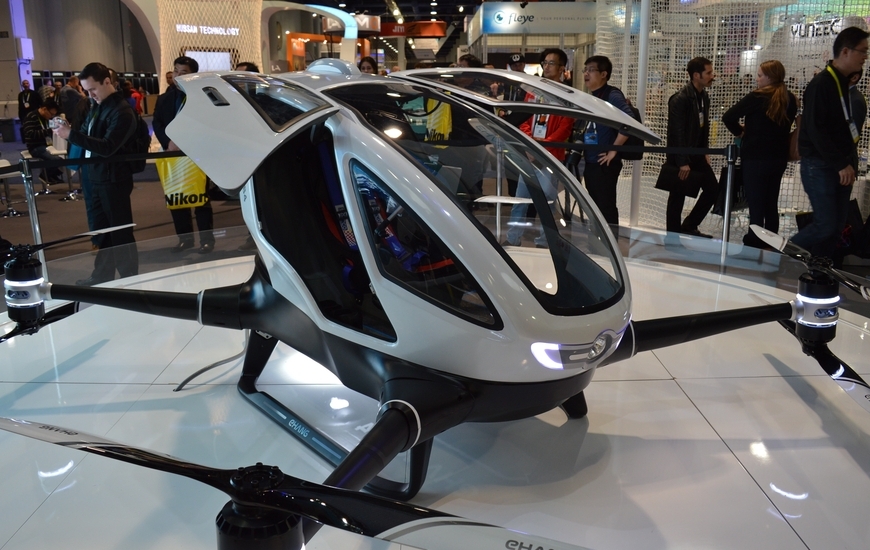 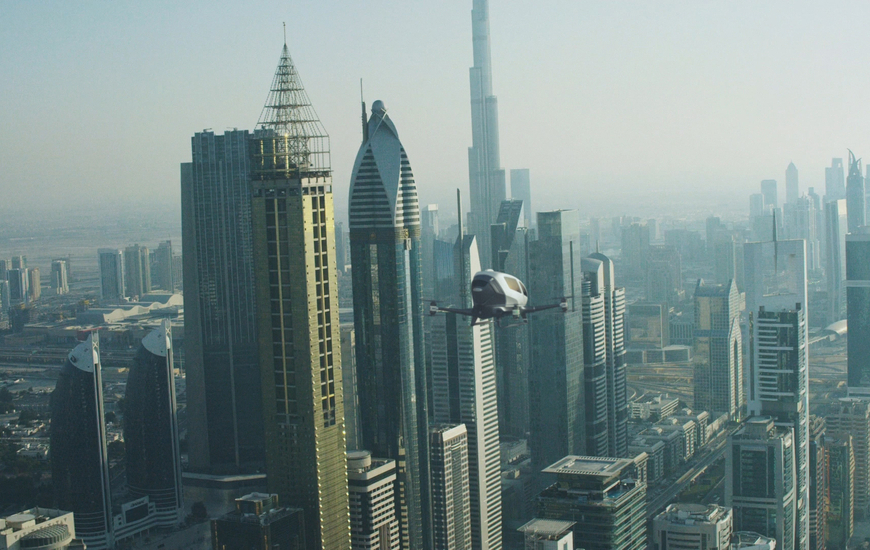 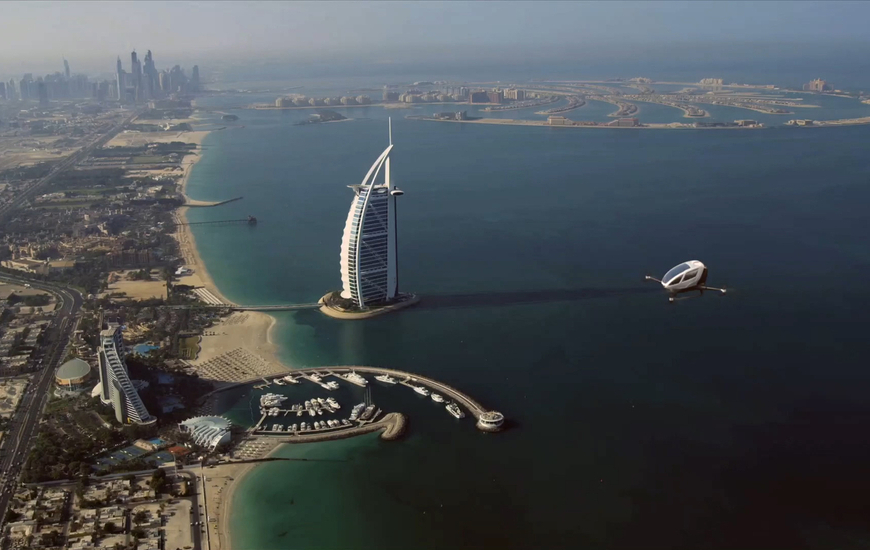 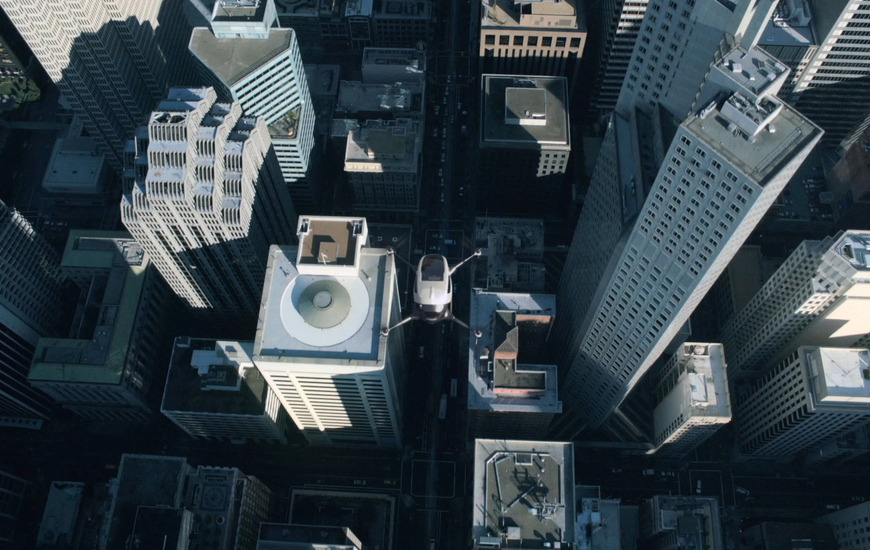 The chinese drone company EHang and the Dubai Roads and Transport Authority (RTA) announced a partnership at the fifth World Government Summit to jointly promote and introduce as early as July 2017 the EHang 184 autonomous aerial vehicle into Dubai, the city with the aim to build the world's most intelligent transportation system.

At the summit, Mattar Al Tayer, the General Manager and Chairman of the Board of Directors of the Dubai Roads and Transport Authority, spoke highly of EHang 184 and said that RTA has already experimented the vehicle in a flight in Dubai sky at the test site of the Dubai Civil Aviation Authority (DCAA).

Test flights have been carried out especially at deserts and coastal environments to complete a number of adaptive aviation flight test subjects. During the trials, DCAA has made supportive contribution in defining the safety criteria required, issuing the permits for trial and inspecting the vehicle.

The EHANG 184, capable of carrying one passenger at a time, will apparently be guided simply by selecting a destination on a touch screen display. It has been designed to be 100% green technology and is powered only by electricity. Its battery allows for 30 minutes flying time and an approximate range of 50 km.

The main shell is manufactured from reinforced composite material with carbon fiber and epoxy. The aim is to make it light but resistant.