Abarth, fans will express their preference on the debut color

Two new and exclusive pastel liveries are competing for the title 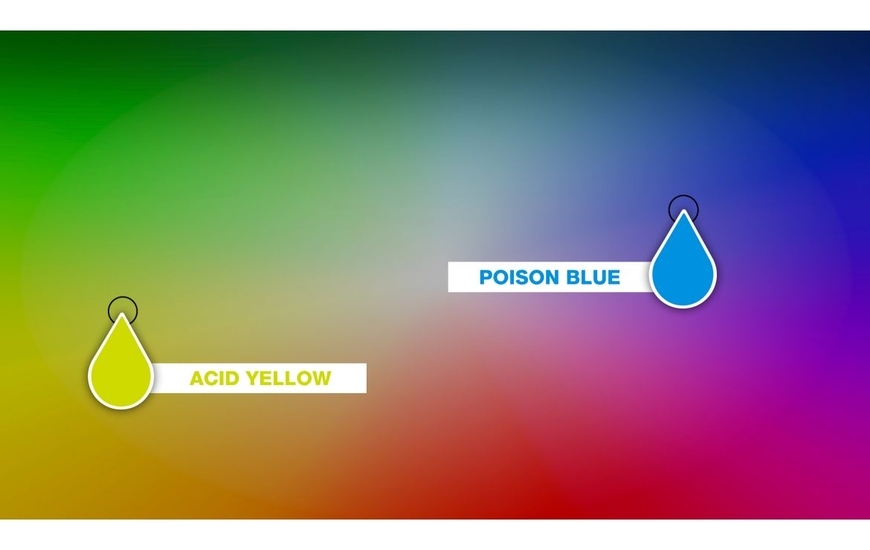 Solidifying the connection between the brand and its enthusiasts, starting today on its official Facebook, Instagram and TikTok pages, there will be the second chapter of “Abarth Performance Creators”, the online tool which will allow fans to express their preference on the debut color of new Abarth vehicles.

Two new and exclusive pastel liveries are competing for the title. They exhibit pure “urban race” style and have been specifically designed by experts at the Abarth Style Center to accompany the evolution of the brand based on its values of metropolitan Style and sustainable Performance.

Both colors reflect the energy, the performance, and the personality of the brand and Abarthists, who will have to choose between two specific shades: Acid Yellow and Poison Blue.

The first color is Acid Yellow and was inspired by the adrenaline-fueled experience of Abarth’s sporty driving, as well as being traditionally associated with the creative energy that gives life and illuminates the future. The designers wanted to create a pure and “poisonous” livery which instantly conveyed its irreverent personality and at the same time made the small sports car stand out in an urban environment. The end result looks like the flash of lightning bolt, which certainly will not go unnoticed in cities where cars “dressed” in neutral colors predominate.

In a clear tribute to the Scorpion’s racing vehicles (the legendary 131 Rally comes to mind), the Poison Blue livery launches the brand towards the future of mobility, while fully respecting its values and style. Indeed, it is this new shade of saturated blue which will bring Abarth’s sporty driving experience to everyday life. The brand’s fans will be mesmerized by this color which unites the past and future.