Aston Martin and Triton Submarines together for Project Neptune 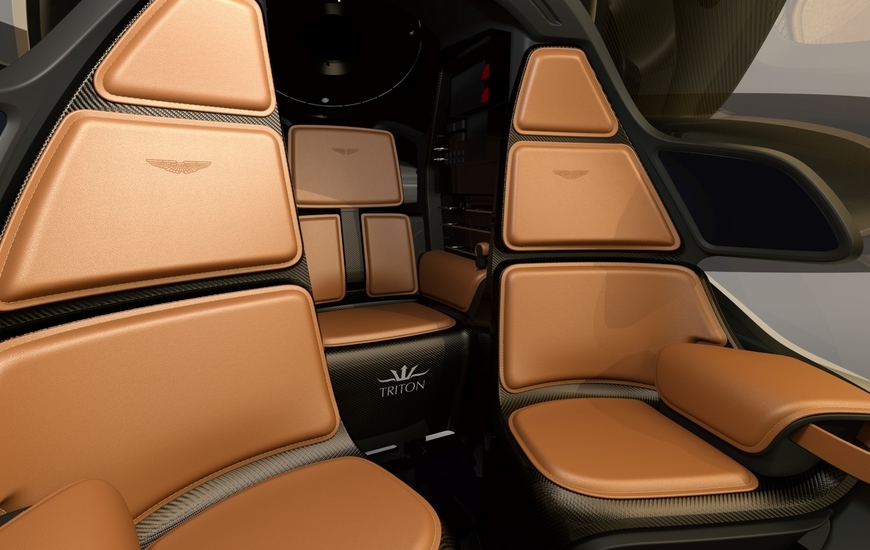 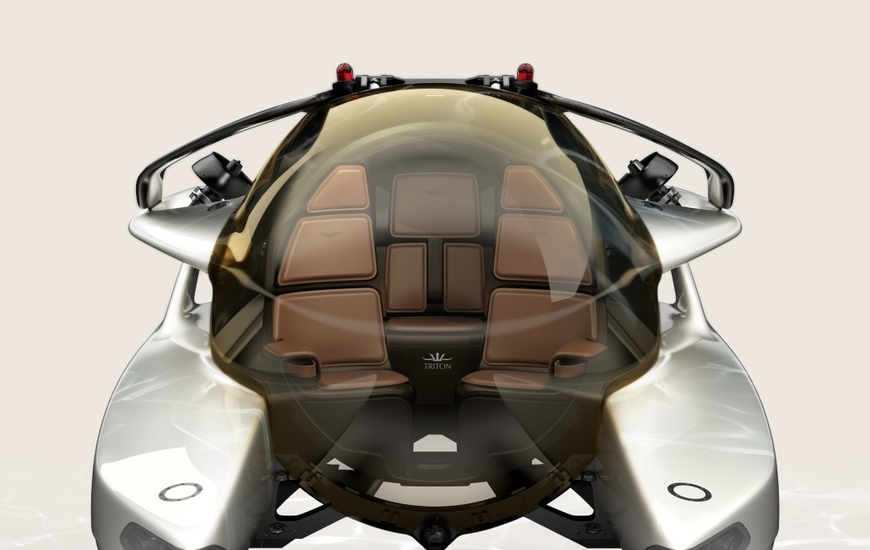 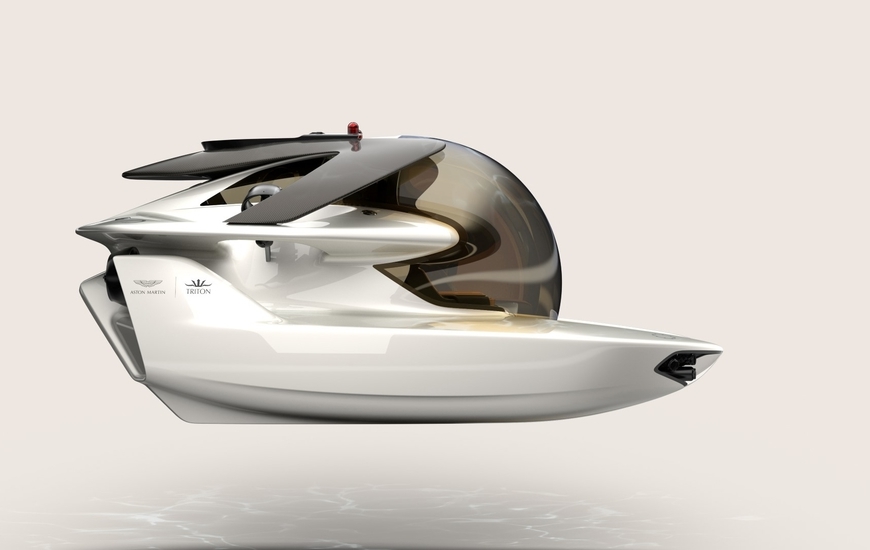 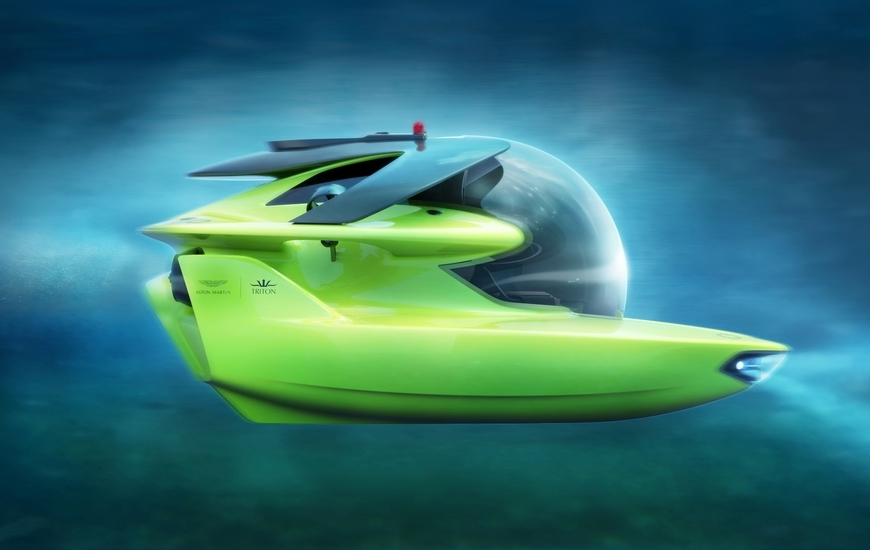 Aston Martin and Triton Submarines announced successful completion of the design phase for Project Neptune, and the commencement of the first production model ahead of its public unveiling later this year.

The two companies worked meticulously to refine the detailed design of the submersible’s hydrodynamics, body styling and luxurious interior packaging. For a vehicle to wear the iconic Aston Martin wings, it must be equipped with all the performance, beauty and elegance one has come to expect from the British marque. To earn a signature trident, the submersible must be safe, reliable and offer its passengers near 360º visibility. The final design of the submersible is testament to the extraordinary attention to detail of both design teams and reflects the complimentary values of each company.

To mark this key milestone, Project Neptune’s final technical specification confirms that the submersible will be able to dive to depths of 500 metres and carry two passengers and a pilot. By improving the hydrodynamic efficiency, reducing frontal area, and increasing the power; the submersible will have an anticipated sprint speed in excess of 5 knots and approximately four times the acceleration of Triton’s flagship 3300/3 model.

Marek Reichman, Aston Martin EVP and Chief Creative Officer commented: “The exterior design of Project Neptune owes a lot to the pursuit of performance. As with the Aston Martin Valkyrie, the hyper-car we are developing with Red Bull Advanced Technologies, we have afforded as much attention to the hydrodynamics of the underside as we have the visible surfaces. Some of that detail may never be seen, but its effect will certainly be felt".

John Ramsay, Chief Technical Officer at Triton Submarines, commented: “The work we have done together on the exterior of the submersible pleases me most. I’m particularly proud of our joint development of the acrylic canopy and iridium coating. The prototypes look incredible, being simultaneously functional and beautiful.

John added: “The interior is quintessentially Aston Martin – a luxurious mix of hand-stitched leather and high-performance carbon fibre, assembled without obstructing the panoramic sight-lines that Triton submersibles are famous for.”