CUPRA unveils the Tavascan (made of flax fibres)

Constructing as much of the body structure as possible from flax fibres, extracted from the flax plant, means that the carbon fibre components can be replaced reducing the vehicles impact on the environment
1 / 1 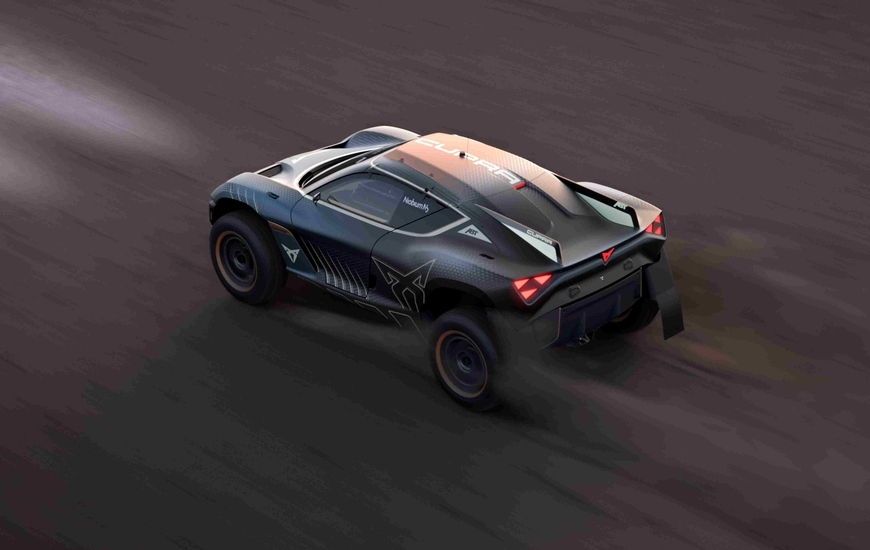 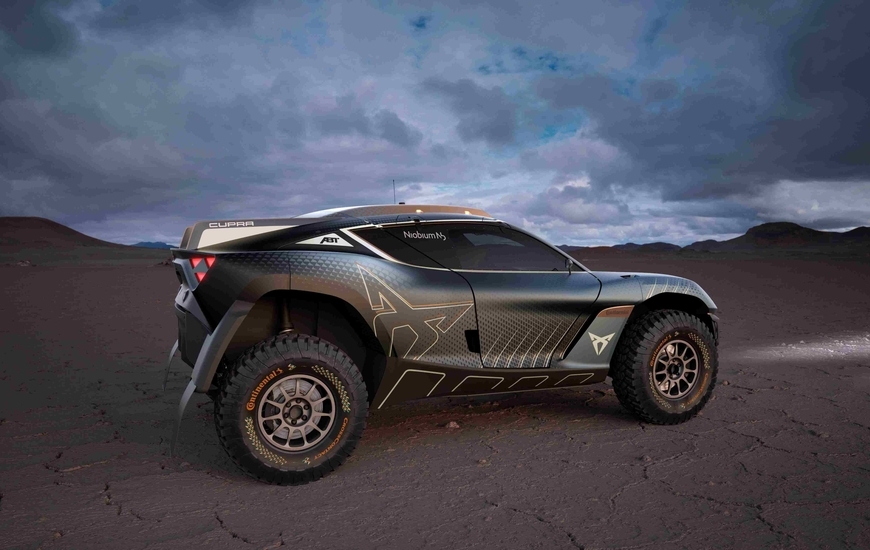 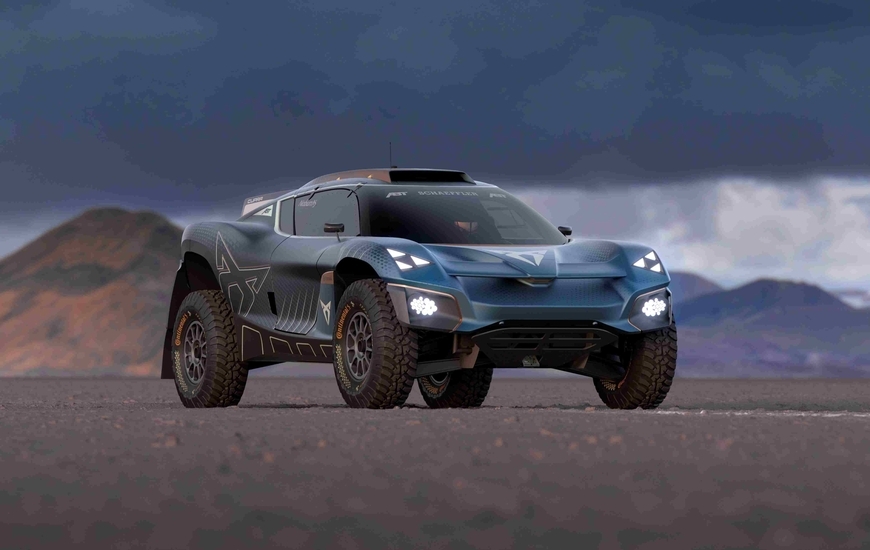 CUPRA injects its Dna into the CUPRA Tavascan Extreme E Concept. The all-electric off-road racing car is the next stage in the brand’s Extreme E adventure, which also hints at the design language to be used in the future series production CUPRA Tavascan, the brand’s second 100% electric model based that will be designed and developed in Barcelona and will reach Europe and overseas markets in 2024.

The front and rear design has changed considerably over the vehicle that is racing in the first season of Extreme E. LED technology delivers greater freedom to produce a vehicle with CUPRA Dna; the headlights in three triangle groups on either side provide a more imposing look.

And the lighting is set into a 3D printed frame – a technology chosen to give the CUPRA Tavascan Extreme E Concept an edge.

The 3D printed parts are more efficient as they can be manufactured in just six hours. That means the team can adapt to changes very quickly; whether it’s because of an incident or changes to the light position, the components can be modified in a very short time without the need for cumbersome and expensive tooling.

But the Extreme E racing series is about increasing environmental awareness and the CUPRA Tavascan Extreme E Concept is pushing boundaries here too, making the vehicle even more sustainable.

Constructing as much of the body structure as possible from flax fibres – extracted from the flax plant – means that the carbon fibre components can be replaced reducing the vehicles impact on the environment. And there’s no detriment to performance, the material can be worked in the same way, achieving the same shapes and radii required by engineers. It is already a technology that could easily be adapted to production vehicles.