Ducati concluded 2020 with a positive second half of the year 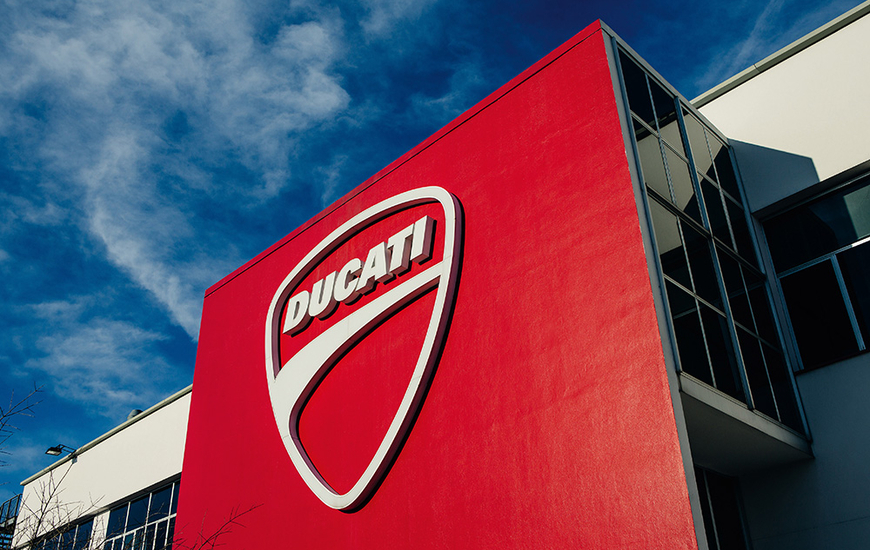 Despite the complex global situation and the seven-week halt in production right at the peak period of the season that heavily impacted the first six months, Ducati Motor Holding concluded 2020 with a positive second half.

Thanks to the results obtained from July to December, Ducati was able to deliver a total of 48,042 bikes in 2020, limiting the sales differential compared to 2019 to -9.7%. This is a significant result if we consider the impact of the pandemic and the forced closure of the Ducati factory between March and April.

The growth trend that has characterized the brand in recent years in China continues, with 4,041 motorcycles sold (+26%), and the country thus becomes the fourth largest market for the Borgo Panigale company. An increase in sales compared to 2019 was also recorded in Germany, with 5,490 units (+6.7%), and in Switzerland (+11.1%). Italy is the first market in the world with 7,100 units.

Despite the global situation, 2020 was characterized by the conquest of the MotoGP Constructors' World Title, the continuation of the process of strengthening the sales network, the opening of the new Australian subsidiary and the start of production of one-off limited series such as the Superleggera V4 and the Diavel 1260 Lamborghini.