Electric motor and carbon fibre in the Singapore’s first hypercar

The Dendrobium, produced by Vanda Electrics, will be revelead on March at the Geneva Motor Show 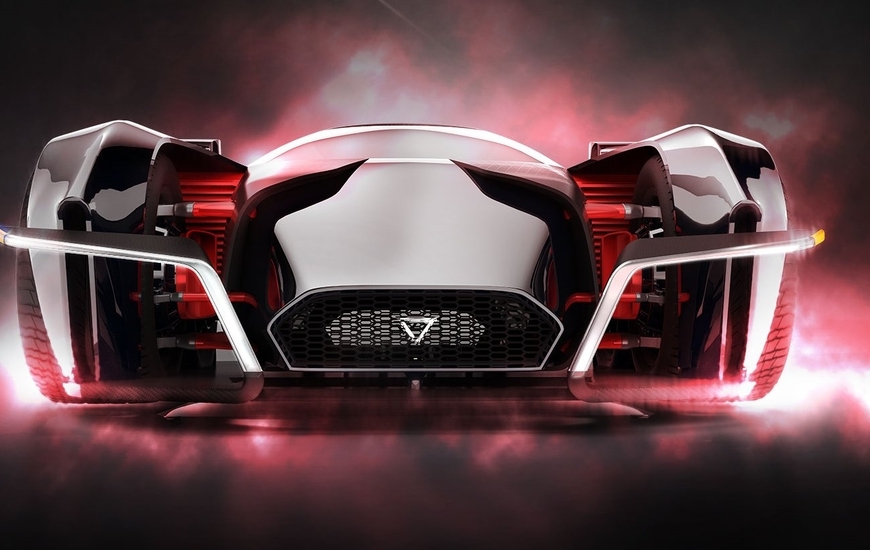 A car “inspired by nature and built on technology” from Singapore. Before its official presentation on March 7 at the Geneva Motor Show, Vanda Electrics reveals some news in advance about its first ever all-electric hypercar called the Dendrobium. The name stems from the dendrobium flower.

Vanda Electrics has teamed up with Williams Advanced Engineering - which provides its technical and engineering expertise to the Williams Group and its Formula 1 team -as a technical partner for aerodynamics, carbon fibre composites, batteries and electric drivetrains.

“Dendrobium is the first Singaporean hypercar and the culmination of Vanda Electrics’ expertise in design and technology” Vanda Electrics CEO Larissa Tan commented. “We are delighted to be working with Williams Advanced Engineering, world-leaders in aerodynamics, composites and electric powertrains. The Dendrobium is inspired by nature and rooted in technology, a marriage of design and engineering. I can’t wait to reveal the car to the world in March”.

No technical details were revealed, but the initial announcement last year claimed that the Dendrobium will deliver 1,500 horsepower and a 0-62 mph time of around 2.6 seconds.