Ferrari wins the Car Design Award with the 296 GTB 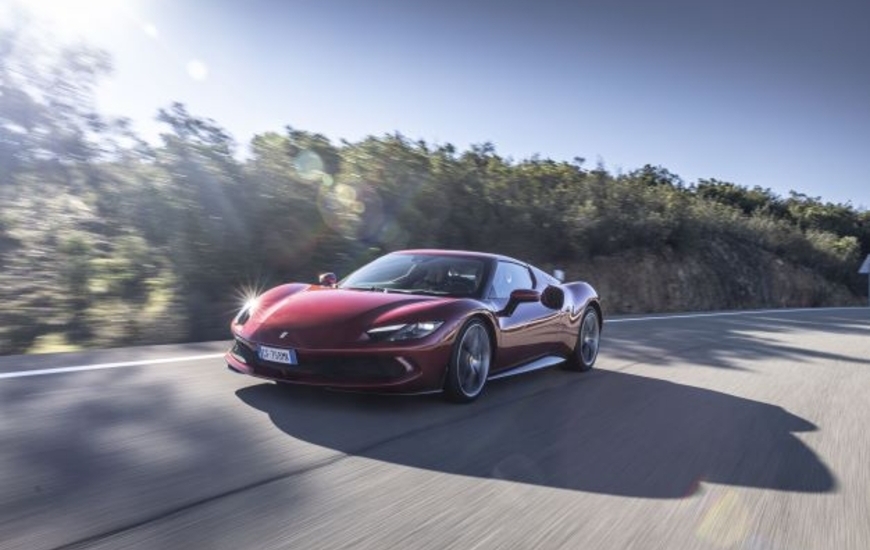 The Ferrari 296 GTB has won the Production Car category of the prestigious Car Design Award, which was launched in 1984 by the Italian magazine, Auto&Design. The prize-giving ceremony took place at the celebrated ADI Design Museum as part of Milan Design Week.

The Car Design Award is presented to projects that have made a significant contribution to the evolution of car design. The winners are selected by an expert jury of 11 expert journalists from leading international motoring publications, including Auto&Design itself.

Citing its reason for awarding the Ferrari 296 GTB the top plaudit in the Production Car category, the jury declared: «Creating a form this beautiful and organic whilst still complying with all current regulations and giving the car an incredibly high level of technology and performance, is a truly impressive feat.

The legendary sports prototype racers of the 1960s have informed the Ferrari 296 GTB’s design and the end result is a superb, contemporary interpretation of a classic design language».

The 296 GTB, an evolution of Ferrari’s mid-rear-engined two-seater sports berlinetta concept, hailed nothing short of a revolution for the Maranello-based company as it introduced a brand-new 120° V6 engine coupled with a plug-in (PHEV) electric motor capable of unleashing up to 830 cv. It thus redefines the whole concept of fun behind the wheel to deliver pure emotions not just when being pushed to its limits but also in day-to-day driving.