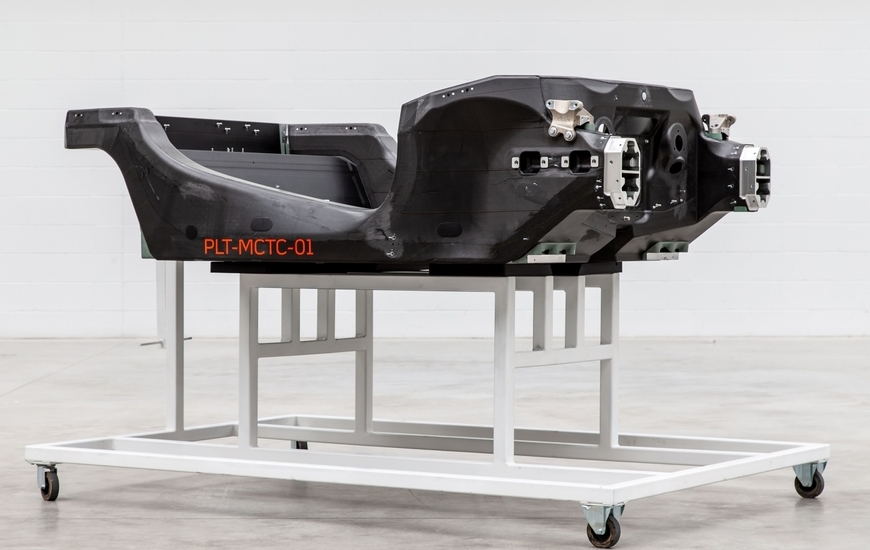 The first prototype carbon fibre MonoCell, the tub that forms the main structure of McLaren’s cars, has been shipped from the company’s new £50m innovation and production centre in Yorkshire to the McLaren Production Centre (MPC) in Woking, Surrey.

The MCTC was opened in Yorkshire last year by the Duke and Duchess of Cambridge alongside HRH Prince Salman bin Hamad Al Khalifa, the Crown Prince of Bahrain, as part of McLaren’s ambitious plans to increase the rate of innovation of its famous lightweight carbon fibre chassis that are at the heart of all its cars.

This will help the firm’s designers and engineers to find further weight savings as the company develops its next generation of vehicles as part of its ambitious Track25 business plan.