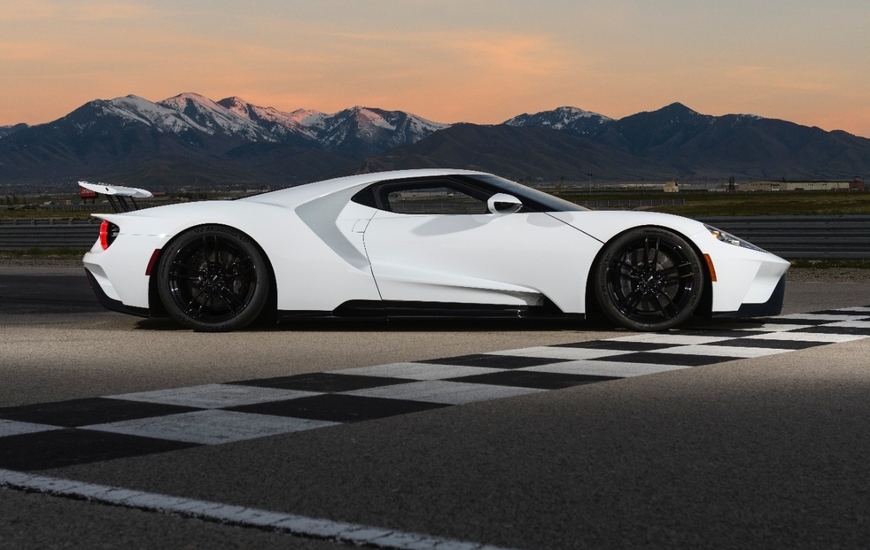 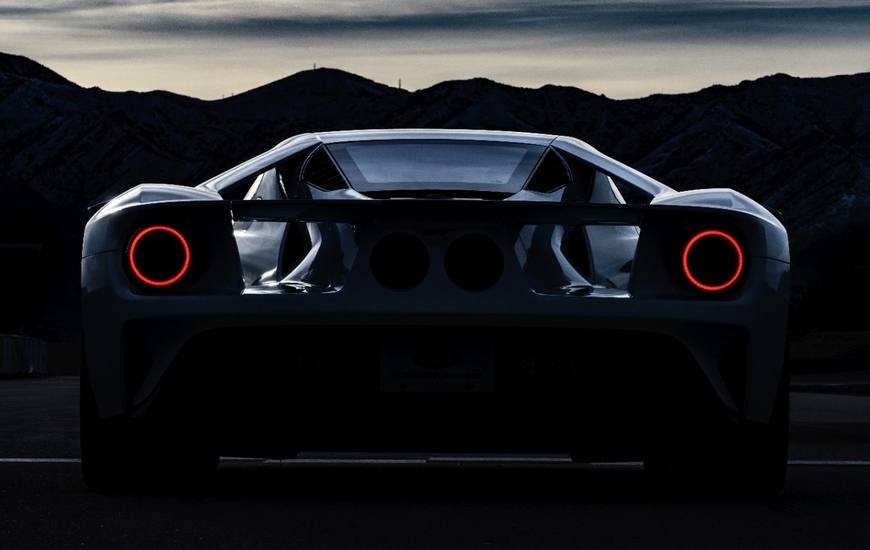 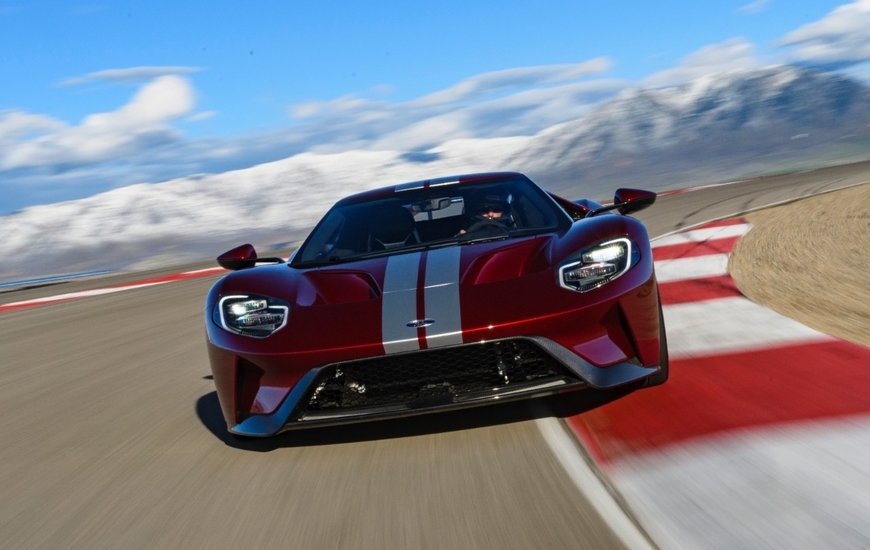 In creating the all-new high-performance Ford GT, the pioneers behind the supercar designed it not only to win races but also to serve as a test bed for new technologies and ideas for future vehicles across Ford’s vehicle lineup.

“When we began work on the all-new Ford GT in 2013, the team had three goals,” said Raj Nair, Ford executive vice president of Product Development and chief technical officer. “The first was to use it as a training ground for our engineers as we develop future engine technology and stretch our understanding of aerodynamics. Then, to push the boundaries of advanced material usage, such as lightweight carbon fiber. Finally, we set out to win the Le Mans 24 Hours, referred to by many as the ultimate test of endurance and efficiency.”

“Without this kind of integrated teamwork and combined organization, it would have been impossible to deliver the all-new Ford GT in its current form,” said Dave Pericak, global director, Ford Performance. “This kind of collaboration was critical to not only bringing Ford GT back to life but for experimenting with the kind of innovations needed to create the ultimate supercar.”

Lessons learned from its production led to the innovative use of high-strength aluminum alloy in today’s Ford F-Series pickup trucks and the all-new Ford Expedition full-size SUV – shedding hundreds of pounds of weight, while also improving capability, performance and fuel efficiency.