Formula, Abarth and Tatuus propel the champions of the future

Despite the greater weight of the single-seaters, equipped with Halo, as per FIA safety standards, the power-to-weight ratio is 3.8 kg/Kw 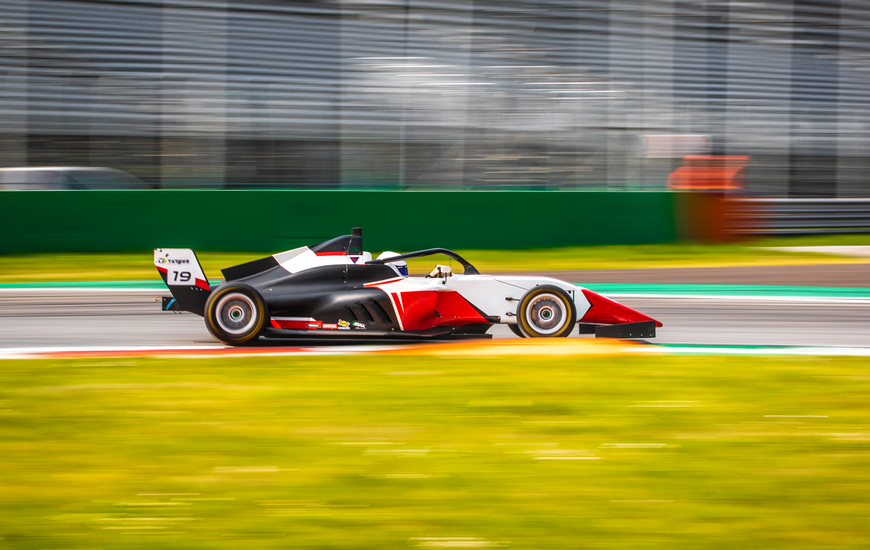 Once again, it will be the Scorpion from Abarth that will propel the champions of the future in their first kilometres on a single-seater. Also in 2022 Abarth engines will be the beating heart of the major Formula 4 championships. After 7 successful seasons, at Spa-Francorchamps, the German ADAC F4 series will kick off the new era of the series reserved for very young drivers from the world of karts. The second generation of Tatuus cars, in fact, after making its debut in the F4 UAE series in the United Arab Emirates, will take to the track in Europe.

The F4-T421 will be powered by a 180 hp Abarth 1.4 T-Jet engine, derived from the engine that continues to provide excitement on the 695 range. The increase in power from 160 to 180 Hp has been achieved with a new engine mapping and the adoption of a renewed electronic control unit.

Despite the greater weight of the single-seaters, equipped with Halo, as per FIA safety standards, the power-to-weight ratio is 3.8 kg/Kw. The real novelty of 2022 will be the “Scorpion” debut also "across the Channel" with the British F4 series which, in its eighth season, will take to the track with a Tatuus chassis, Abarth engine and Pirelli tyres, an all-Italian package that has made the fortune of Formula 4 globally.