«From Asia great opportunities for Europe of composites» 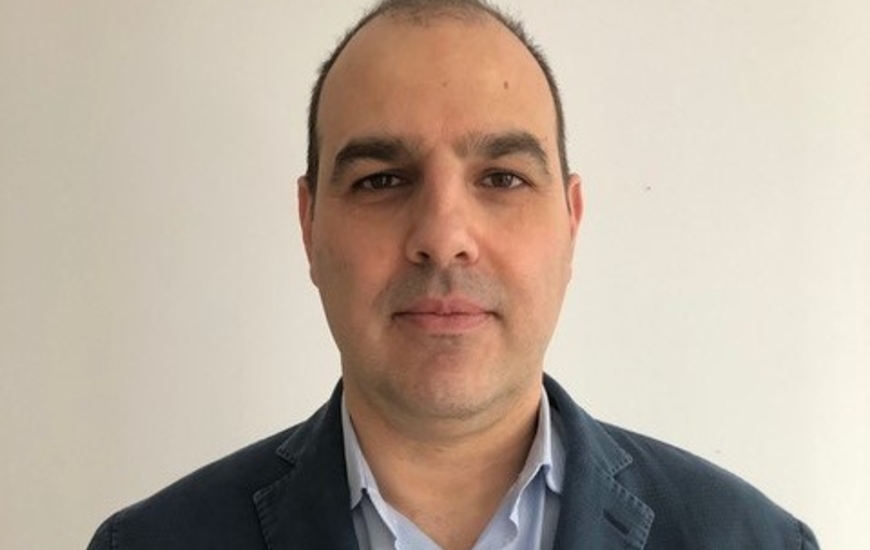 Another chapter of the insights that our portal dedicates to the future of composites. This time we propose the interview with Luca Mezzo, composites expert for India and Southeast Asia.

Asia and composites: what are the main differences with the Western world?
«When we talk about Asia, in my opinion we must make a fundamental distinction in three major areas: one is represented by the more developed countries such as Japan and South Korea; the second is China; the third is represented by India and Southeast Asia. They are three different worlds, which go at three different speeds and have three mentalities and three different methodologies. China is the nation that has driven innovation more than others. An innovation that is also a bit turbulent because, fundamentally, the Chinese like everything new and different and also because they know that in order to recover the technological gap they have with Europeans and with the Americans, they must find shortcuts. A second important difference that has been occurring in the last ten years is that, unlike Europe and North America, which in the composites sector have grown driven by relatively small projects (aerospace and wind power aside), in India and in the Southeast Asia, and now increasingly in China, the growth and entry into the world of composites are driven by very large companies that immediately target large volumes, from rail to aerospace, from the automotive to the industrial sector. The idea is to make lots of large volumes immediately and less customization».

How can Europe be competitive in the face of Asian world?
«There are two major forces driven by Asia which tend to oppose each other and which, if exploited well, give Europe an enormous opportunity. Which ones are they? One is represented by the electric vehicle sector, which has its center of gravity in Asia both in terms of use and in the production of cars and batteries. The second driving force is reshoring (opposite to offshoring, ed): there are fewer and fewer companies or production sites in India or China that produce three components for all other companies in the world while there are more and more companies that make fifteen different products, in smaller volumes, for the local Asian market. This means that there is an important fragmentation of production and that many productions, especially in the automotive and industrial sectors, have volumes that are beginning to enter the domain in which composites, in terms of costs, are competitive with steel and aluminum. In fact, if the volumes are low, I mean up to ten, fifty or one hundred thousand pieces a year, the composites have a lower competitive cost».

What does it mean?
«It means that composites have a very interesting horizon in terms of growth. Based on these considerations, the opportunities for European and above all Italian companies are enormous. The first is given by the fact that they have known the process of transforming composites for a longer time and therefore are able to push more towards automation, leaving craftsmanship more effectively. The second great opportunity is that there are excellent opportunities to aggregate small realities with each other making them larger, this in order to have a greater specific weight and facilitate their expansion in Asia in a more peaceful and less risky way and by exploiting the local market. For the future, in fact, Asia should no longer be seen as a place of low cost production of composites for Europe but as a place for the production of composites that are used in Asia».

In which sectors should we expect composites to develop?
«In my opinion, in the construction and industrial sectors. As for the first, always remaining in Asia, we must consider the overpopulation of almost all the metropolises, especially in India. All the interventions of reconstruction and implementation of the housing infrastructure, if done with traditional materials, would be extremely invasive. Composites would allow for much leaner constructions and to assemble them faster and easier. A great advantage. As regards the industrial sector, on the other hand, due to the effect of reshoring, the machines can be reconverted to have shorter times with the same volumes and more production batches. Therefore, the lines will have to work at higher speed and to do it they will have a series of lighter components in order to better adapt to these needs without big changes».

In your experience, are composites still an innovative material?
«They remain an innovative material for various reasons, mainly because they allow a degree of freedom in geometry, especially when this degree of freedom is combined with production volumes of up to 10-50 thousand pieces per year, which other more traditional materials such as metals they do not have or have less. It is equally true that composite materials are close to a crossroads: they must continue their innovation especially in terms of recyclability, on the one hand, and in terms of speed and automation of the production process, on the other».

After his graduation in chemistry, Luca Mezzo started to work in composites and worked for various companies active in intermediates and nanotechnologies till composites design and manufacturing for aerospace, defence, automotive and marine applications, such as FTS in Italy, Nanocyl and Safran Aero Booster in Belgium, Future Fibres in Spain and Marstrom in Sweden. Since 2018 he delivers solutions (technical, organic and inorganic growth) to Indian and South East Asian metal based corporations that are penetrating the field of composites.