JEC and the capsule, ideas for lifesaving instruments 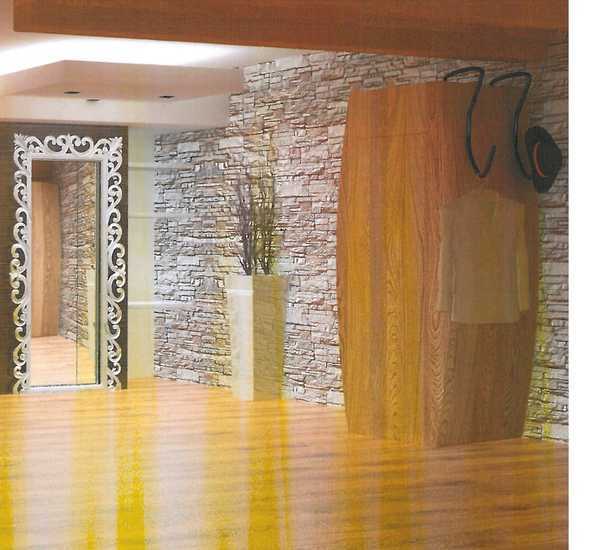 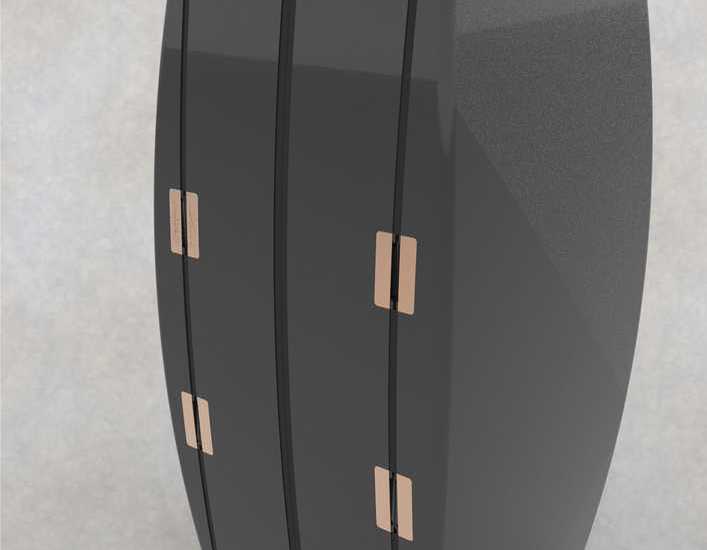 JEC Magazine dedicated a particular attention, in the last number, to the patent SHELLIFE (The Shell for life), developed by the engineer Matteo Gatto, a "life-saving" product which can protect the individual in cases of extreme danger and when, at this point, the tools or devices available cease because of objective incapacity, such as collapse of entire structures.

The life-saving product was designed and patented undeniably not with the aim of safeguarding the infrastructure, but to offer effective and “proven” protection to human being’s life in substantially irremediable situations such as the collapse in case of earthquakes. It can be applied in areas and sectors that are different, from the residential sector to the hotel and the school, in business, in public and private offices, in favor of the sports infrastructure.

The patent, already released in Italy and internationally, is to build a protective module which can accommodate (per capsule) up to 4 people (2 adults and 2 children) and to be used both in newly constructed or existing multi-storey buildings. This module has the task of protecting, during the seismic event (for example, the collapse of the structure), life of the people housed internally and keep them alive until the arrival of the rescue teams.

The module can be inserted in a normal house (office or other room), without altering significantly the intended use, functionality and aesthetics, indeed becoming itself a piece of furniture.

The capsule structure has been previously subjected to virtual tests (crash test) in order to define the best features that it must have to protect the "guests" during the seismic event. The module is realized in the latest generation of composite material, in collaboration with the Italian Carbopress / ACS group, and in particular integrally made of carbon fiber or combination "Sandwich model" group of carbon fiber and other materials with high mechanical resistance to the stresses to which it is subjected.

Within the capsule it is foreseen the installation of a pressurization and air exchange system to be inserted on the high part of the same cell. This system will have the task of ensuring the survival until the arrival of the rescue team. It is made of a plate placed at the top (ceiling) of the capsule and consists of a supply fan with full motor speed shifter and a washable filter and gravity shutter, a UPS, LED lamps inserted in the removable panel ceiling lamps and alarm siren with a detachment button, the outlet to constantly keep the load batteries package, a uniform air distribution system through air duct completely fireproof material of adjustable air outlets.

At the moment, the start-up’s experimental research is concentrating on the development of an additional module called "Denhouse", which will allow itself to become an active system of seismic protection - for new homes - right from infrastructure planning stages and could get into the common use during the standard architectural and operational phases.