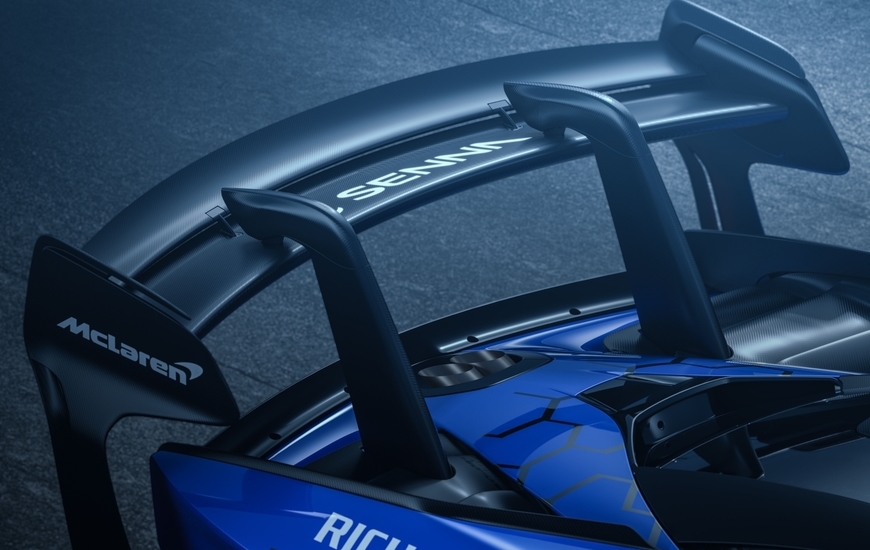 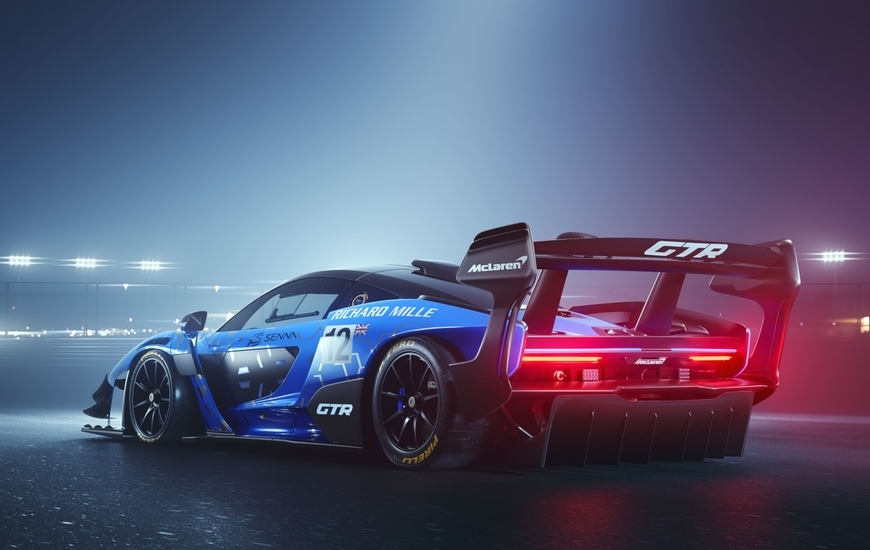 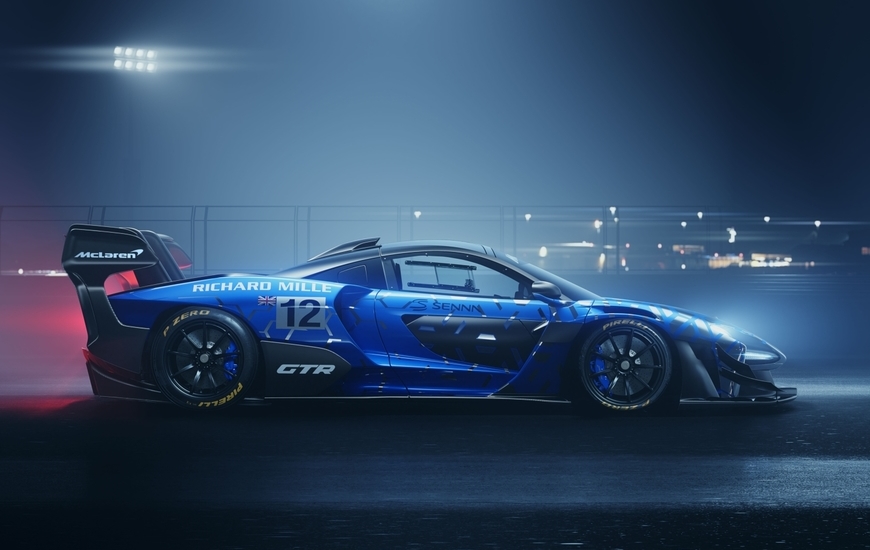 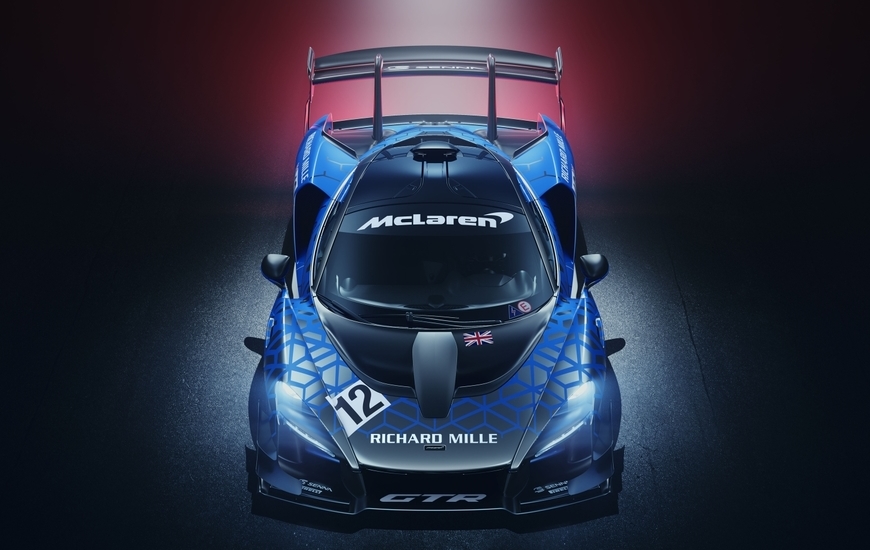 Just twelve months after it was revealed as a concept car at the Geneva International Motor Show, the McLaren Senna GTR is revealed as a fully-fledged track machine. The supercar takes McLaren’s mastery of carbon-fibre to a new level of accomplishment for a McLaren track car, combining light weight with immense structural rigidity. One of the lightest cars that McLaren Automotive has ever produced, the McLaren Senna GTR tips the scales in lightest dry guise at 1,188kg.

At the core of the McLaren Senna GTR is a McLaren Monocage III-R central structure, a carbon-fibre safety cell with integrated roll cage and uniquely, integrated harness mounting points. Like the road-going McLaren Senna, there is an aluminium front subframe and aluminium engine frame, with composite crash beams front and rear. The extreme, racing-inspired nature of the carbon-composite body appears more purposeful than ever, clothing a chassis that is wider still than that of the Senna and lower than the road-legal Senna by 34mm, at 1,195mm in height. Front track has increased – by 77 mm to 1,731mm – and rear track is wider by 68 mm, at 1,686 mm.

The McLaren Senna GTR is left-hand drive only, recognising the fact that hand of drive is less relevant in a track car as well as the fact that most buyers are located in LHD markets, An FIA-approved, lightweight carbon-fibre racing seat and six-point FIA harness is fitted, with a passenger seat available as a no-cost option. As befits a track-only car, the pared-back cabin does without airbags, infotainment and other driver aids. There is a satin finish to the carbon-fibre elements of the interior, the sills are covered in black carpet – the only carpet in the car, in fact – and the headlining is Alcantara®.