Porsche 911 Sport Classic: back to the future 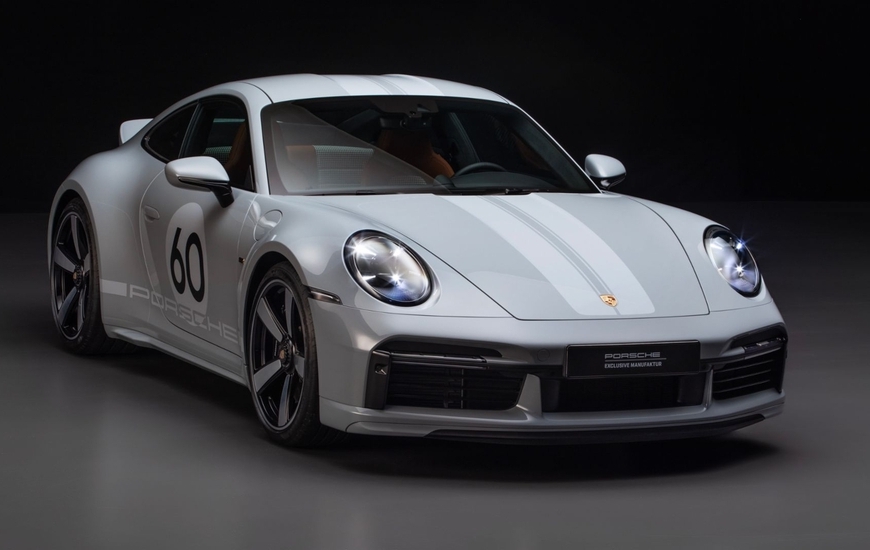 The new 911 Sport Classic is the second of four collector's items that Porsche has presented from its Heritage Design strategy. A total of 1,250 examples of the limited-edition model by Porsche Exclusive Manufaktur will revive the style of the 1960s and early 1970s. Like its immediate predecessor, the 997-based 911 Sport Classic presented in 2009, the appearance of this model is inspired by the original 911 (1964 – 1973) and the 1972 911 Carrera RS 2.7.

The wide body – otherwise reserved for the 911 Turbo models – a fixed rear spoiler in the style of the legendary 'ducktail' Carrera RS 2.7 and the double-bubble roof underscore the distinctiveness of the new 911 Sport Classic.

As with the first 997-generation 911 Sport Classic launched in 2009, the designers were inspired by the Fashion Grey paintwork of the early Porsche 356 when choosing the exclusive paint finish for the new limited-edition model.