Siemens Gamesa and the first RecyclableBlade 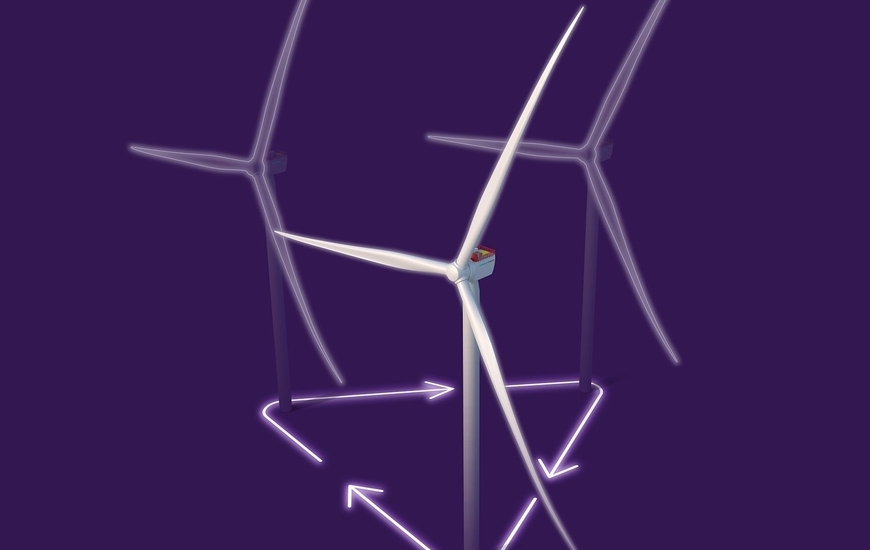 Wind power is one of the cornerstones in the quest to tackle the climate emergency. With more than 200 GW of new offshore capacity projected by the Global Wind Energy Council to be installed by 2030, it is critical to quickly introduce recyclable solutions.

Siemens Gamesa is leading the way for a sustainable future with the RecyclableBlade, "the world’s first recyclable wind turbine blades ready for commercial use offshore". With this technology, separation of the materials in the blade is possible at the end of its lifetime, enabling recycling into new applications and thereby defines the next milestone in sustainability.

The first six 81-meter long RecyclableBlades have been produced at the Siemens Gamesa blade factory in Aalborg, Denmark.

“The time to tackle climate emergency is now, and we need to do it in a holistic way. In pioneering wind circularity – where elements contribute to a circular economy of the wind industry – we have reached a major milestone in a society that puts care for the environment at its heart. The RecyclableBlade is another tangible example of how Siemens Gamesa is leading technological development in the wind industry,” states Andreas Nauen, CEO of Siemens Gamesa.

Many components of a wind turbine, such as the tower and nacelle components have established recycling practices. Until now, the composite materials used in wind turbine blades have been more challenging to recycle.

Built on proven, reliable processes, the Siemens Gamesa RecyclableBlade breaks this mould and is the first of its kind, enabling recycling at the end of its lifecycle.

The new blade is produced the same way as a standard blade and is based on the same IntegralBlade® manufacturing process. The only difference is the use of a new type of resin that makes it possible to efficiently separate it from the other components at the end of the blade’s working life. This allows the materials to be recycled for new applications.