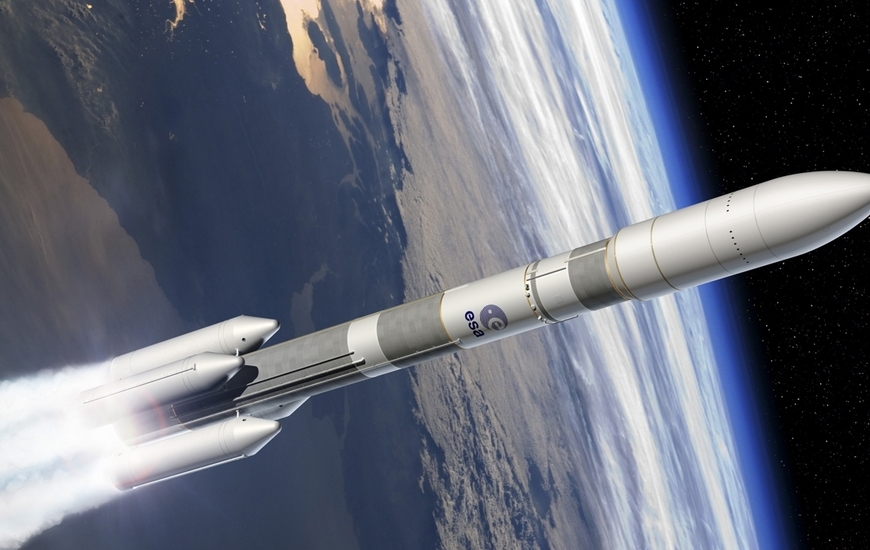 The Avio group makes the Vega rocket launcher, which its ELV subsidiary is the prime contractor of, enabling Italy to be present in the small number of countries able to produce a complete launch rocket. The Italian Space Agency has a 30% stake in ELV.

Avio will be making the Vega C launcher and the new European launcher Ariane 6, with new solid rocket motors and the liquid oxygen turbopumps for the Vinci and Vulcan motors.

"Since the beginning of the year, we have begun the development of Vega E, which will be launched in 2025 - CEO Giulio Ranzo said on the occasion of the company debut on the Milan stock exchange -. To make the solid propulsion motor for Ariane 6 and the new, more powerful version of the Vega rocket, the company will use a new presoaked carbon fibre composite material made by Avio in Italy in its research laboratories in Colleferro and Airola, near Benevento".

Avio solid propulsion motors have been a success in all the over 230 launches of Ariane and all those of Vega. The Avio group has made propulsion systems for the launching into orbit and control of over 30 satellites, including the most recent Sicral and Small Geo, provided them to the European Space Agency (ESA) and the Italian Space Agency (ASI). In September, Avio launched four satellites of Terra Bella, a Google subsidiary for its maps.

Avio is an international group active in the sector of space launchers, propulsion and transport that is headquartered in Colleferro, near Rome. The company maintains a presence in Italy, France and French Guiana and employs about 800 people. In 2015 it achieved revenue of around 280 million euros.