'The car of the future? Electric and made of composites' 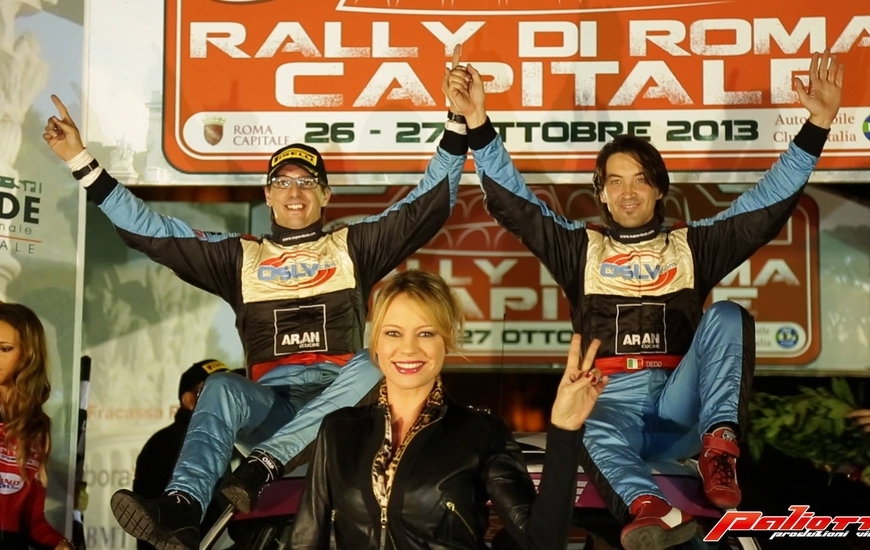 De Dominicis (on the right) with Anna Falchi 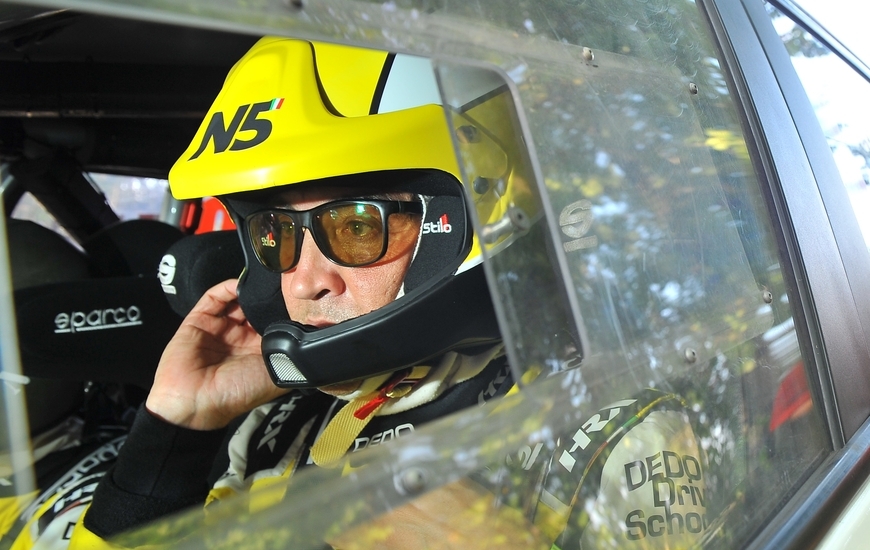 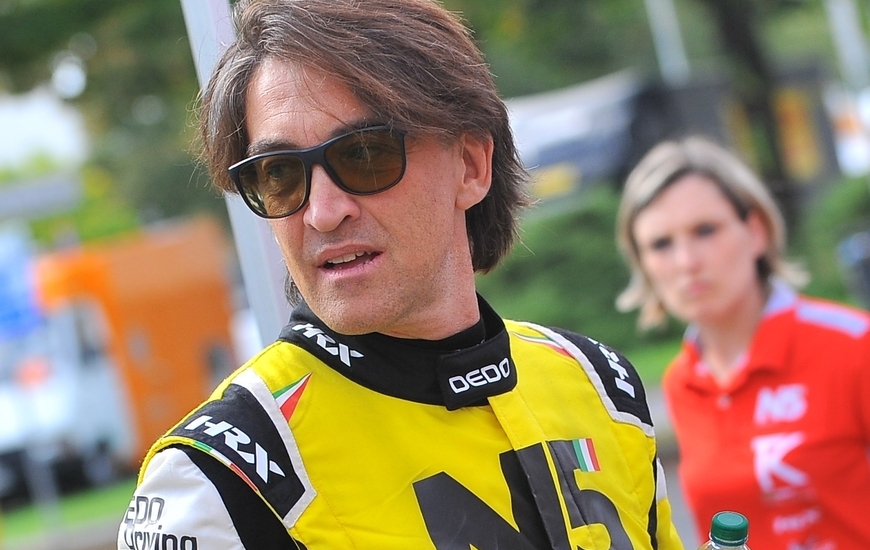 For the column "The future of composites" we interviewed an Italian driver with entrepreneurial experience in the management of automotive projects. Alfredo De Dominicis talked about his latest 208 N5 project and then tried to imagine the car of next generations.

Alfredo De Dominicis, tell us about the 208 N5 project and the pool of companies that support it.
"The N5 project was born in Argentina from private engineering to respond to the heavy duties that had been introduced by the government on products from Europe. They are very fun, educational and performing rally cars with much lower costs than those of the highest category, from which they are inspired. The main feature is that the cars are not built by car manufacturers but are obtained by mounting, on the front and rear of 4-seater series cars, universal frames that house a common mechanism, instead of the original one. The body undergoes radical changes, with the creation of a central tunnel to accommodate the 4wd transmission, also common. Everything is integrated into the protective rollbar. With the adoption, by regulation, of the PSA 1600 turbo engine, mounted longitudinally, is it possible to obtain a car of about 300hp with 4-wheel drive and 6-speed gearbox".

What is the most interesting aspect?

"The interesting aspect is that, in addition to a large economy of scale in the management of all the components that, as mentioned, are common on the various cars, the cars do not have obsolescence because the release of new models in this category does not in itself provide a technical evolution. This means that the cars always remain competitive over the years for the benefit of investors and racing teams.
Furthermore, in a period in which very few manufacturers are involved in rallies, the participants almost all use the same cars, offering an uninspiring show. The N5 category, on the other hand, stands out for having a plurality of models which, while differing in the physiognomy of the starting cars, all have the same mechanics and performance. We believed in all of this. In 2019 we became importers of the product from Spain, and the following year we were able to have the cars homologated in Italy by AciSport, as official manufacturers. In 2021, in partnership with Tedak Racing from Reggio Emilia, we started producing the first body in Italy, also making several changes.
In addition to sponsors such as Michelin and Speedline, we have collaborations with Abruzzo companies that are supporting us in the design and construction of components such as International Pur, Tasso, the PieffeAuto Group, and others".

You are also a rally driver, not just an entrepreneur. How important are composite materials in a racing car?
It goes without saying that they are very important for the characteristics they have. It goes without saying that weight plays the fundamental role. They will be more and more popular. In our racing cars there is a need to widen the bodies up to the imposed width of 1840mm. It is one of the most delicate and expensive aspects that we have to face when building a new model. The use of composites is a great opportunity for functional and aesthetic improvement".

Will the car of the future be electric and built with composites?
"It looks like a marked road. What I am sure of is that the transition to electric should have been less hysterical, more progressive. We Europeans have lost part of the competitive advantage we had on the basis of the know-how gained over time on endothermic engines. In competitions we are at year zero. The International federation introduced the hybrid to the world rally. We plan to build an N5 with electric drive. It is a very interesting world also for its ability to attract new investors, linked to Green themes, which do not digest traditional cars. The role of official manufacturer of the N5 puts us in an enviable position, even at an advantage over the car manufacturers, which are necessarily linked to their series product".

Will the future of mobility continue to be the car?
"Sure, for a long time to come. The car is not just a means of transport! It is passion, freedom. She is a companion of ours and often also a mirror of ourselves".

Alfredo De Dominicis, rally driver, driving instructor and entrepreneur.
Class 69, Italian from Abruzzo, he graduated in engineering in Bologna and immediately took part in the FIA Production car World Rally Championship for 2 years, obtaining good results. In the following years he is the protagonist of the Italian and American Rally Championships, always at the wheel of Mitsubishi cars. He captures numerous overall victories including twice times at the prestigious Rally of Rome.
In 2019 he participates in the Spanish championship driving a Renault Clio N5 with the specific aim of getting to know this interesting category of rally cars in depth and bringing to Italy.
He is among the fastest and most competitive and will finish third after also leading the series. Since 2020 he has homologated the cars in Italy and manages the category as an official Aci Sport manufacturer.
In 2014 he founded the Dedo Driving School, a safe and sporty driving school and Aci Sport federal driving center which in 8 years has a total of almost 2000 students.