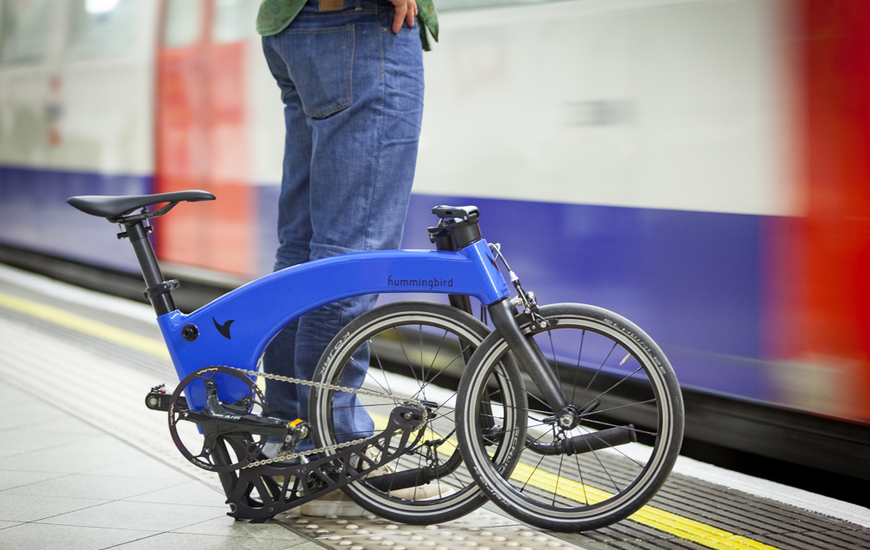 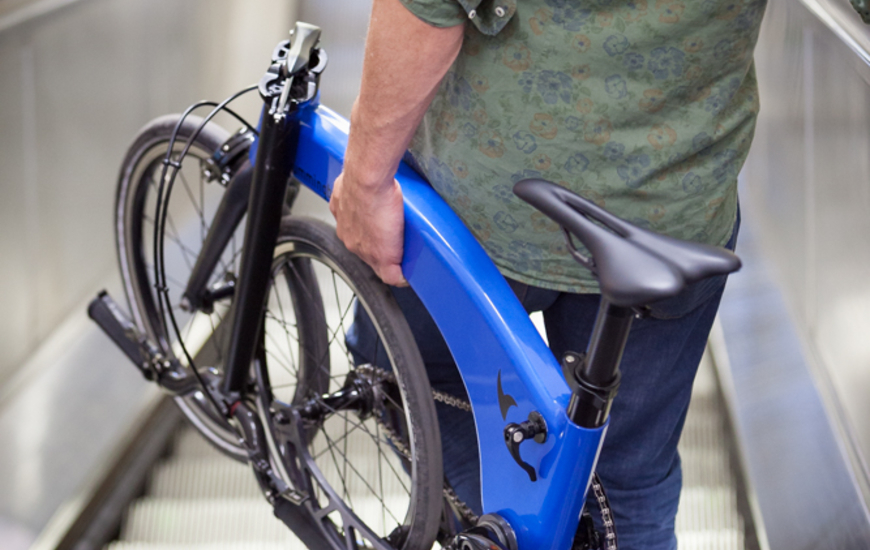 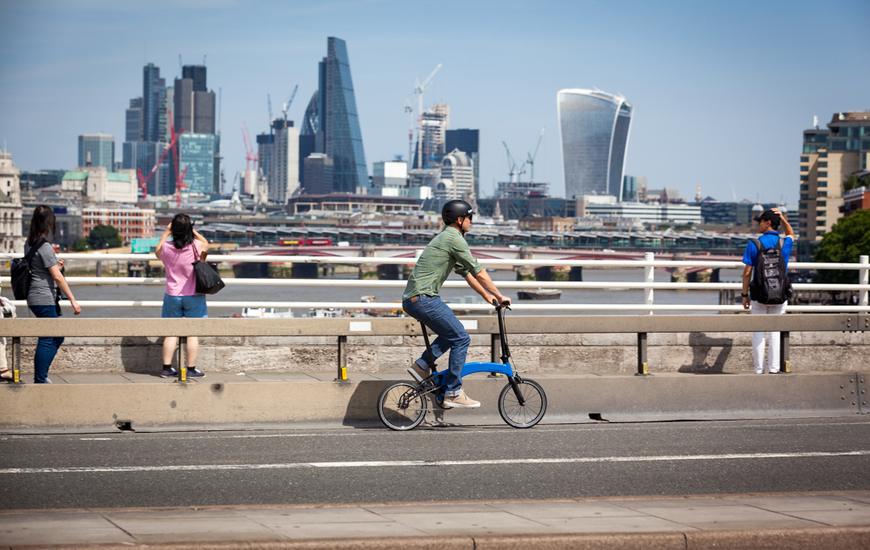 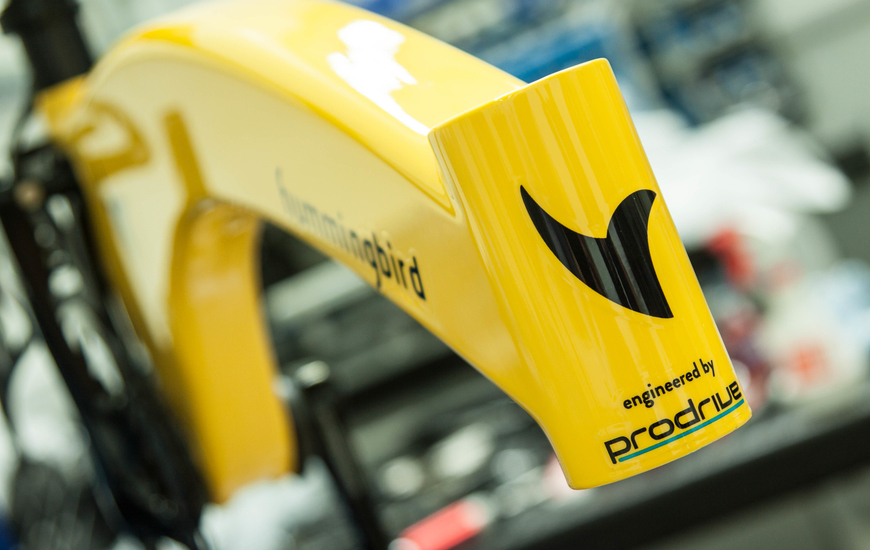 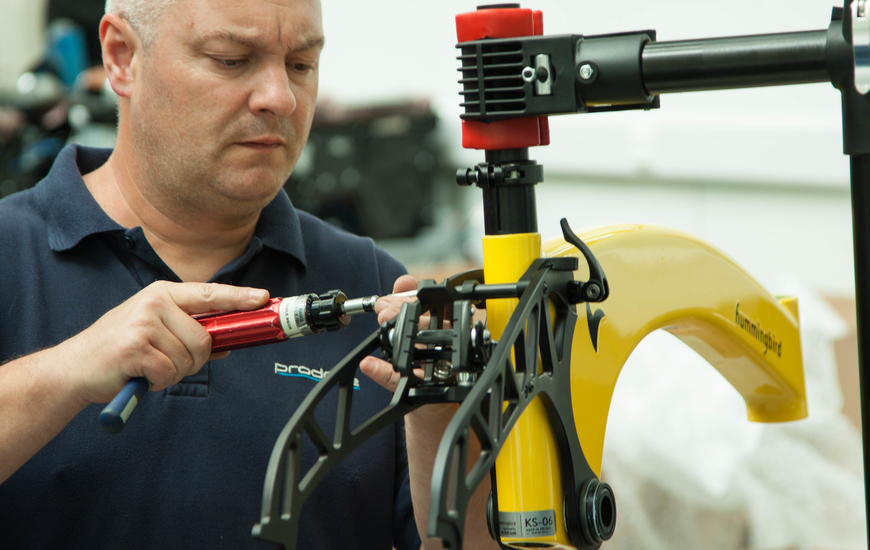 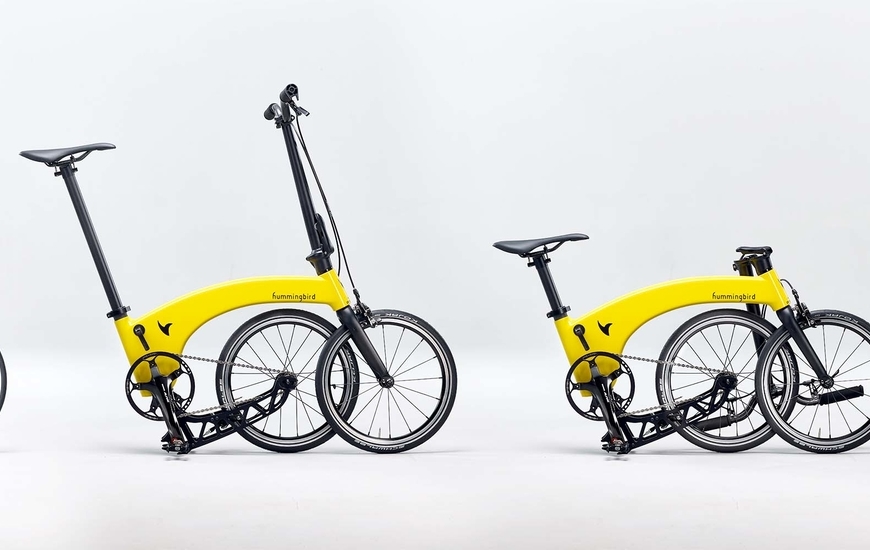 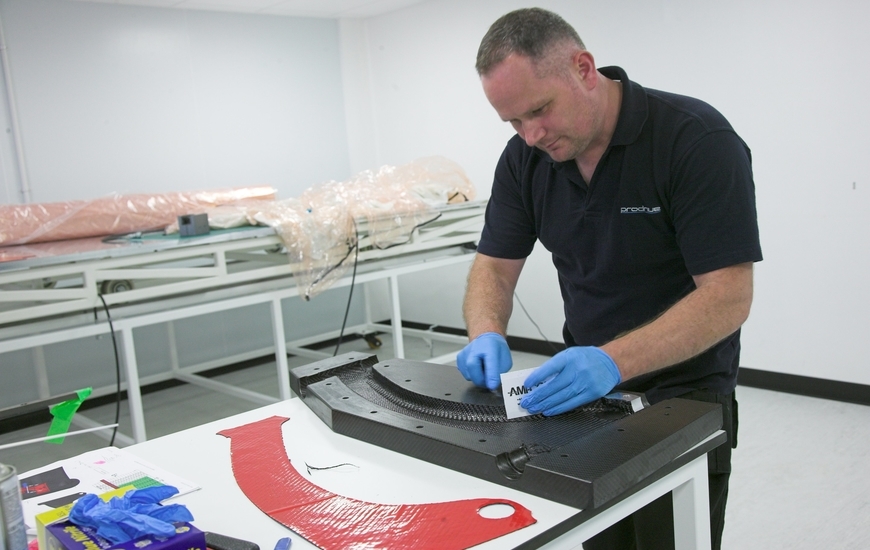 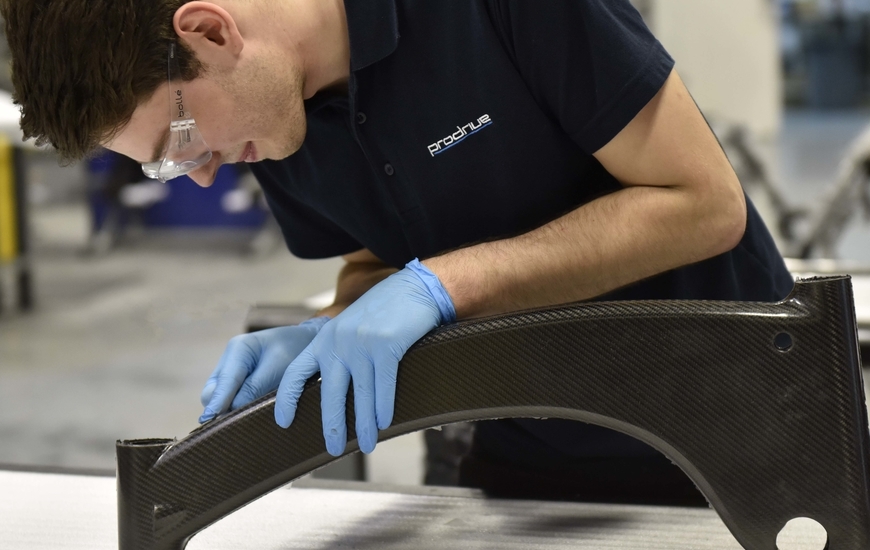 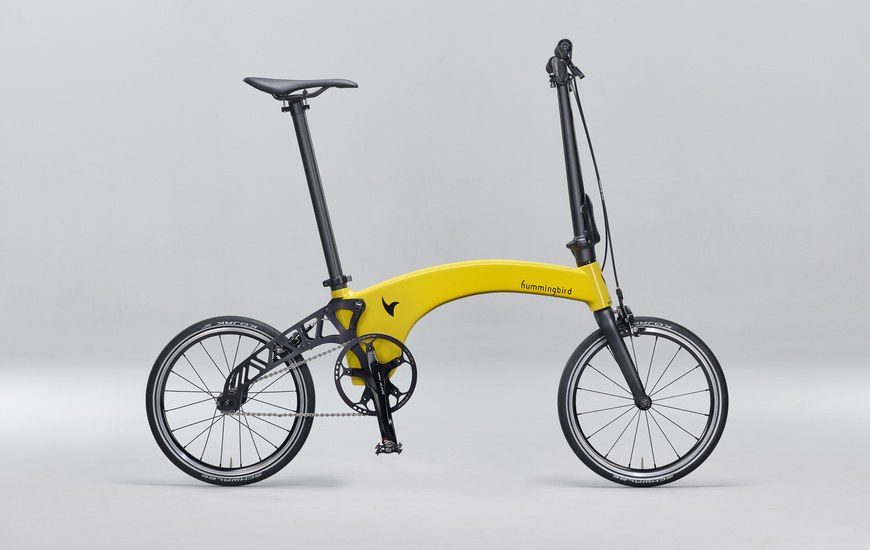 The world's lightest folding bike, according to the company that makes it, went into production in Banbury. Engineered by Prodrive, Hummingbird weighs just 6.9 kg and has a simple three-step folding system that allows the bike to be folded in just five seconds.
​
The lightweight carbon frame is made by Prodrive Composites in Milton Keynes and is available in four colours with each frame being individually numbered. The Carbon Edition features a beautiful visual carbon frame with the carbon herringbone weave pattern clearly visible through the lacquer.
​
The bike’s frame went through stringent testing using the latest computer engineering software in its design phase.