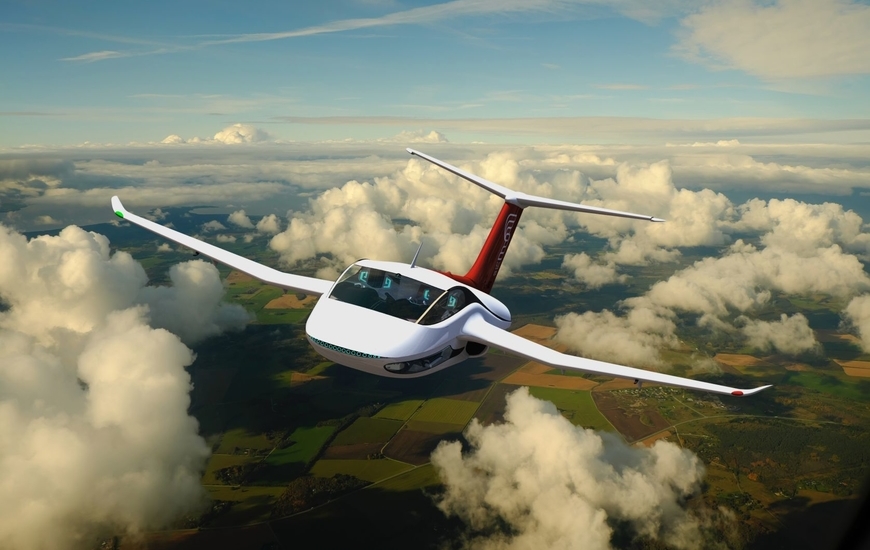 SAMAD aerospace, the British VTOL aviation company, launched its concept for Q-Starling, a high-end Personal Air Vehicle (PAV). Combining the benefits of traditional flight with VTOL capabilities, the Q-Starling will seat two passengers and can be flown by pilots with an anticipated appropriate class rating.

Taking inspiration from classic aircraft such as the Victor, Hawk, Mustang and modern high-end sport cars, the Q-Starling interior also has an exclusive stylish design.

Q-Starling will be powered by a hybrid-electric turbo-generator which will provide power for a large diameter hover fan and a fly-by-wire controlled ‘Reaction Control System’ (RCS). The turbo-generator will then provide forward thrust once the aircraft has transitioned from vertical flight.

In keeping with other ultra-light aircraft it will feature as a ballistic recovery system.

All materials used in the aircraft are made of ultra-light carbon fibre giving a higher performance capability and enabling semi-aerobatic manoeuvres due to the increased strength of the composite material and design.