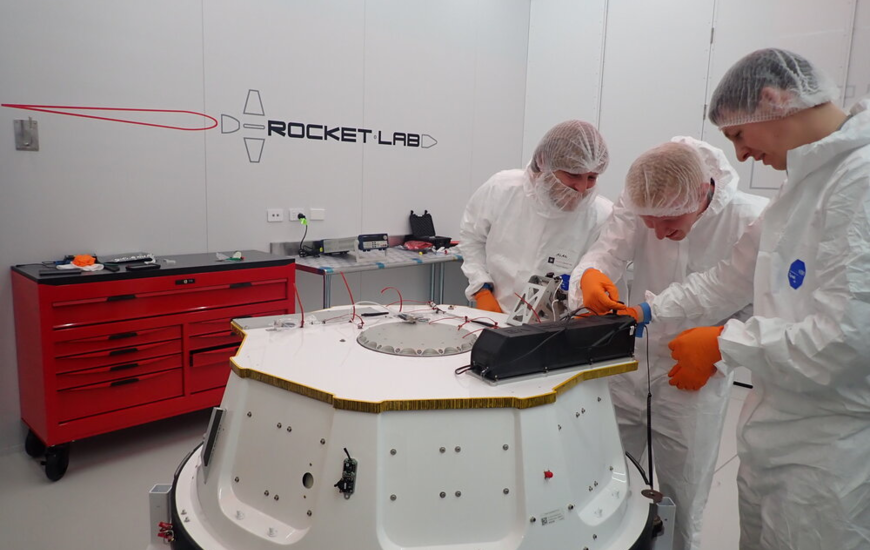 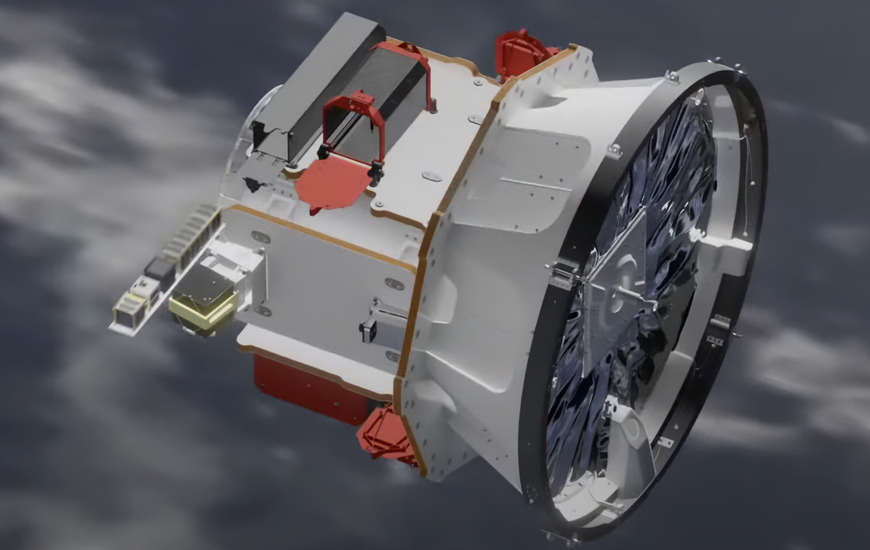 The second Alba Orbital’s launch of 2022, ‘Alba Cluster X’, just occurred from Pad A at Rocket Lab Launch Complex 1 on New Zealand’s Mahia Peninsula. As part of the Rocket Lab’s “There And Back Again” mission that comprised 34 satellites to a sun synchronous orbit, the Alba Orbital launch consisted in the deployment of 4 PocketQube satellites out of the 34, using Alba’s advanced 3D printed system “AlbaPod v2”. It was manufactured by CRP Technology using Carbon fiber reinforced Windform XT 2.0 composite material and industrial 3D printing with Laser Powder Bed Fusion.

Specifically the 3D printing technology used is Selective Laser Sintering, which CRP Technology has helped to improve with the creation and use of Windform materials.
The satellites on board the Alba Cluster X flight were Alba’s Unicorn-2F and three 1p PocketQubes on behalf of ACME AtronOmatic / MyRadar, who plan to launch a 250-satellite weather data constellation.

All four PocketQubes were deployed to a 500 km circular orbit by Electron’s Kick Stage, a nimble spacecraft that provides in-space propulsion and maneuvering capability to ensure each satellite is deployed to a precise and unique orbit defined by the customer.
This one was also a recovery mission where, for the first time, Rocket Lab attempted a mid-air capture of Electron’s first stage as it returned from space using parachutes and a helicopter. The successful catch brings Electron one step closer to being the first reusable orbital small sat launcher.